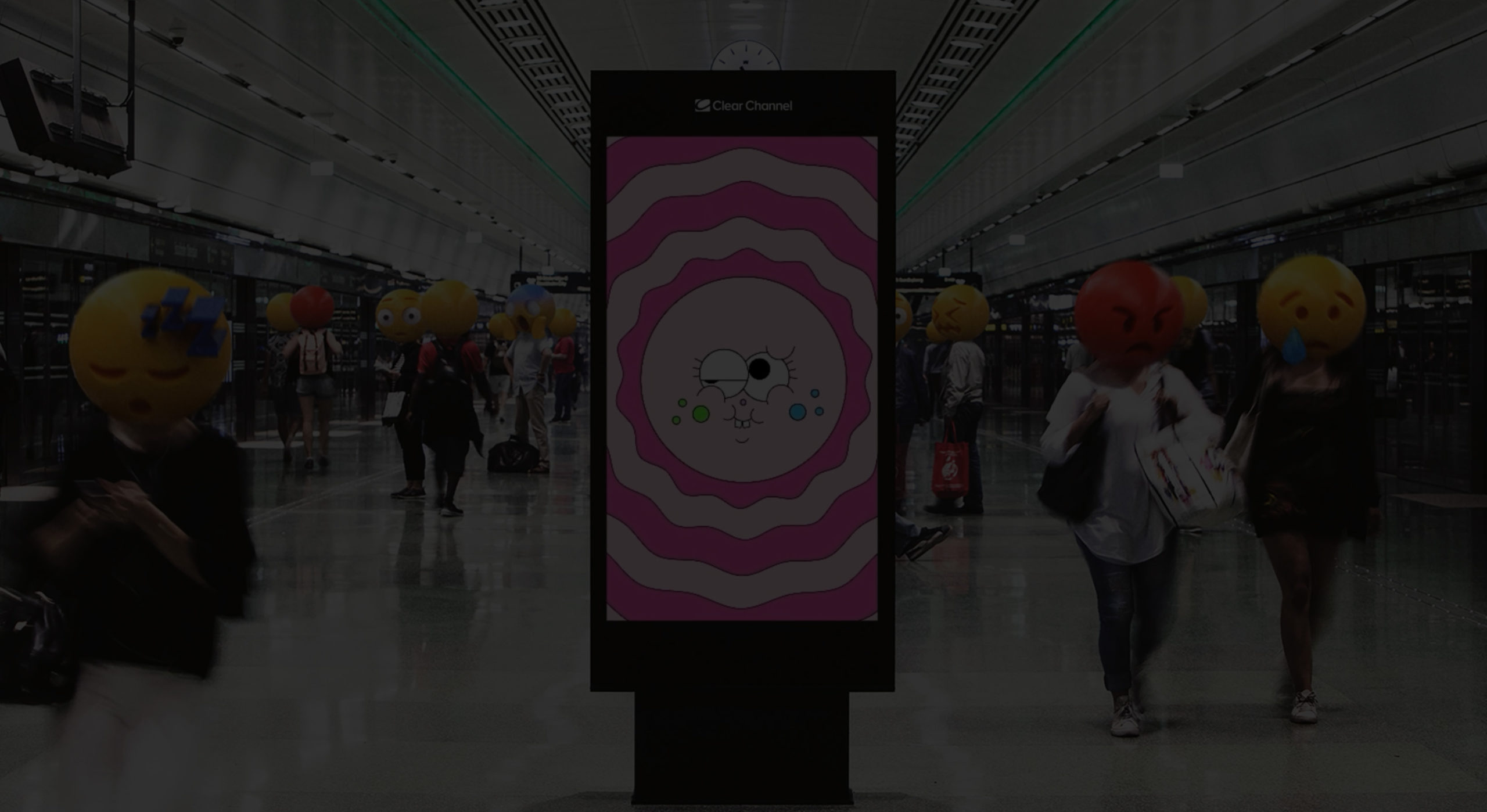 Early 2019, hundreds of Clear Channel’s digital billboards in Stockholm’s Metro transformed into the world’s longest digital art exhibition. The selection of artworks was triggered by citizens’ real-time emotions — through an algorithm we’d developed that uses open data to analyze the current mood of the citizens. Twitter, Google Trends and Google News was among the data-sources used.

Based on the emotional outcome, the digital gallery exhibited artworks created specifically by artists from around the world to remedy that exact negative feeling. Why? Because recent research shows that Stockholm’s citizens are the most stressed in Sweden, and that one main reason is urbanization and the increasing number of people using the Metro for their daily commute. 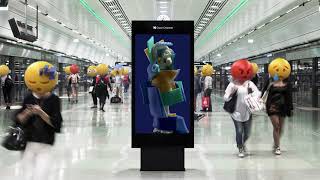 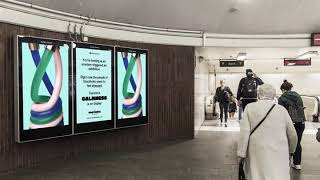 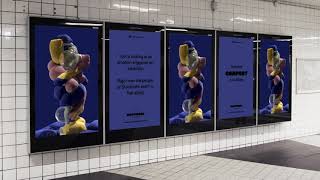 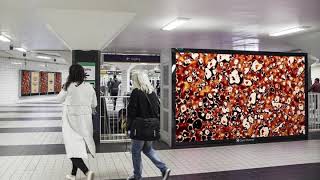